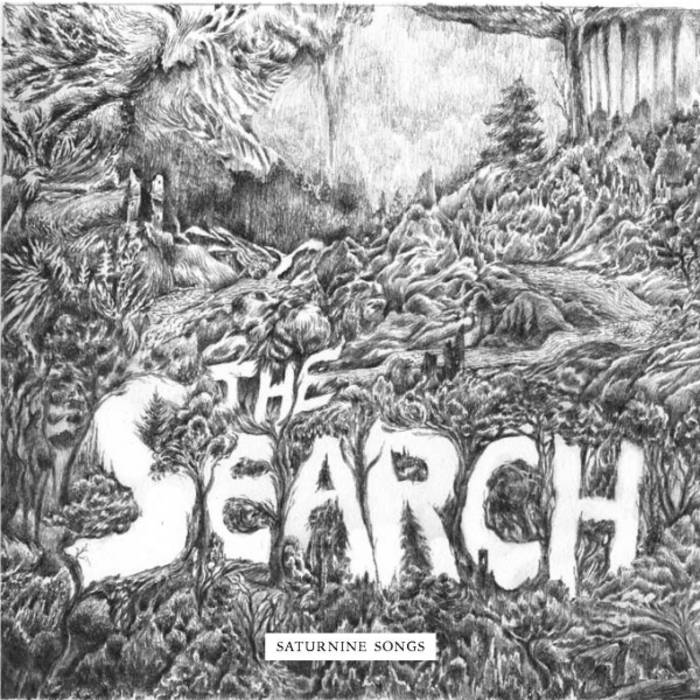 The Swedish band The Search wraps catchy pop melodies into a gloomy cloak, creating escaping the daily grey routines. When the press is talking about The Search, they speak of a beautiful retro-mix of wave and rock in the vein of The Cure and Joy Division. The band does not deny their roots, but take pleasure in paraphrasing them in their own slightly deranged and atmospheric way.

In order to achieve a wider musical range on their 4th album 'Saturnine Songs' they hooked up two diferent producers. Kristofer Jönson from the band Jeniferever was hired to conjure up the melancholic, darker part of the album with songs like 'Yes-Man' and 'Swimmer' and Elof Loelv, producer and musician, was engaged to invoke the electronical parts in songs like 'Distant' and 'Other People', where he created a catchy, yet dreamy sound. The album is mastered at Studio Tonteknik by Magnus Lindberg, a well-known mastering engineer.

For fans of: Interpol, The Chameleons, The Sound, The Church, Death Cab For Cutie...

In 1999, a group of teenagers found their musical paths crossing each other. Johan Zeitler, Jonathan Nilsson, Tina Bergström, Tomas Svahn, Joakim Jacobsson and Razmig Tekeyan founded The Silverslut in Uppsala, Sweden. In 2003 The Silverslut changed their name into The Search and released their first full-length album, The Search in 2004 which was highly praised by the people who heard it. ... more

Bandcamp Daily  your guide to the world of Bandcamp